Get To Know Metal Fabrication – A Quick History

Get To Know Metal Fabrication – A Quick History

Harkening back to the Stone Age, metal fabrication, tooling, and metalwork are fundamental components to human civilization.  Hunters and gatherers used monoliths and small stones to develop blades and tools circa 10,000-4,500 BCE, laying the groundwork for eventual metalworking to follow.  In 9,000 BCE, copper became the first metal discovered by humans who later developed the metal into tools.  Other native materials such as gold and silver soon followed. These were used to make works of art, currency, jewelry, and metal working tools. 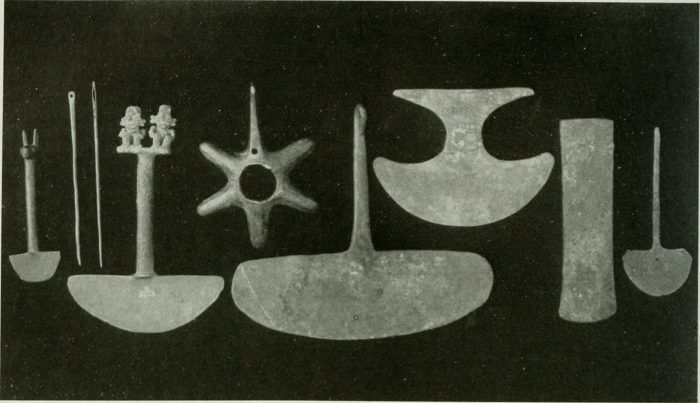 Following the Stone Age, human engineering evolved considerably. During the Bronze Age circa 2,300-700 BCE, metal pots and pans and the chariot were invented. The Bronze Age is also notable for innovations in writing and the design of the first wheel. Bronze was the first known hard metal and oldest alloy to be designed into swords and armor. While the humans continued to manufacture and manipulate the use of bronze, the Iron Age emerged circa 1,500 BCE, which used smelting processes to transform iron into weapons, armor, and infrastructure.  Thus began the age of metal fabrication. 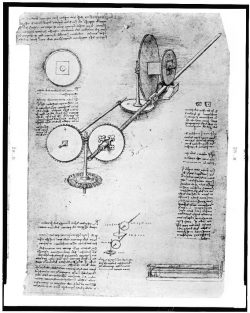 Metal fabrication began to develop as an industry through advanced techniques and processes during the 1400s.  For example, Leonardo Da Vinci envisioned the first rolling mill used later to standardize and roll gold sheets into currency (coins). Developed in the 1600s, early rolling mills supported standardization and production that became the hallmark of the Industrial Revolution.  At its core, metal fabrication is the manipulation of raw materials to create, innovate, and evolve.

All ancient metals produced powerful and complex dynamics among humans from war to trade. Gold and silver remain highly regarded, however, no one can argue copper is the most fundamental metal in manufacturing.  One of the first metals (alloys) discovered, copper is largely used in electrical engineering, cookware, and currencies.  In the form of bronze, copper also stands along silver and gold in the Olympics as a symbol of achievement.  (It is worth noting, however, gold, silver, and bronze have not always been Olympic medals of achievement. This tradition originated in the 19th century). Bronze also remains a favorite among sculptors due to its lower melting point allowing the artist to cut details into the casting.

Metal fabrication serves a multitude of industries including, but not limited to defense, housing, auto, energy, medical, aero, and even green manufacturing. When consumer confidence is low or when banks are reluctant to lend, the demand (or lack thereof) for products reverberates throughout the economy, which is why developing and maintaining a diverse supply chain is vital for a metal fabricator’s survival.

Green technology could be the next frontier of post-Industrial development.  Not only in the types of industries it serves but also its in-house processes. Oregon State University is working with the Department of Energy and Oregon Metals Industry Council (OMIC), Boeing and National Institute of Standards and Technology (NIST) to develop processes using sustainability metrics. Manufacturers seeking opportunities to evaluate their processes or to identify funding opportunities can contact Business Oregon for assistance. Metal and specifically, steel manufacturing are hallmarks of human civilization. Today IBIS reports there are 614,844 metal fabrication companies in the US.  Together, they generate $6,177.2 billion in revenue annually and employ 12,096,055 workers.

With a strong history of innovation, diverse supply chains, and incredible potential, metal fabrication remains key to development in the US and abroad. Organizations throughout the United States continue to support metal manufacturing through several from the Fabricators & Manufacturers Association to the Pacific NW Steel Fabricator’s Association.

Over 30 years of experience in sheet metal fabrication Meta Fab has remained a family-owned company. Excellent relationships, confidence, and innovation remain at the core of what makes Meta Fab a manufacturing industry leader.  In January, the company broke ground on a new building to expand operations.  Meta Fab looks forward to its continued role in our local and national economy.